30th: A northwest wind should have been good for Golden Eagles but I was away. However Martha did see a Golden Eagle below Treshnish House. On the way back I saw 3 eagles above Lainne Sgeir, Calgary. It was a brief view but I think it was 2 Golden Eagles and 1 White-tailed Eagle.
At dawn about 4 Porpoises near Oban.
28th: West wind: 1 Golden Eagle stooped on some Hooded Crows at Haunn. The actual attack was out of view but I think it must have been unsuccessful as the eagle rose up again and the crows harassed it. There was another eagle much higher up that was probably a White-tailed Eagle. 1 male Hen Harrier at Haunn.
27th: 1 White-tailed Eagle along coast below Treshnish House.
26th: Leena saw an White-tailed Eagle at Achnachaoil (the old black-houses between Haunn and Crackaig – not named on OS maps).
15th: At least 2 Purple Sandpipers & 3 Turnstones at Lainne Sgeir, Calgary, 1 Common Scoter off Calgary pier.
13th: 2 Golden Eagles (incl 1 juvenile) over Ensay (these birds have no regard for the north wind rule – the wind was southerly), 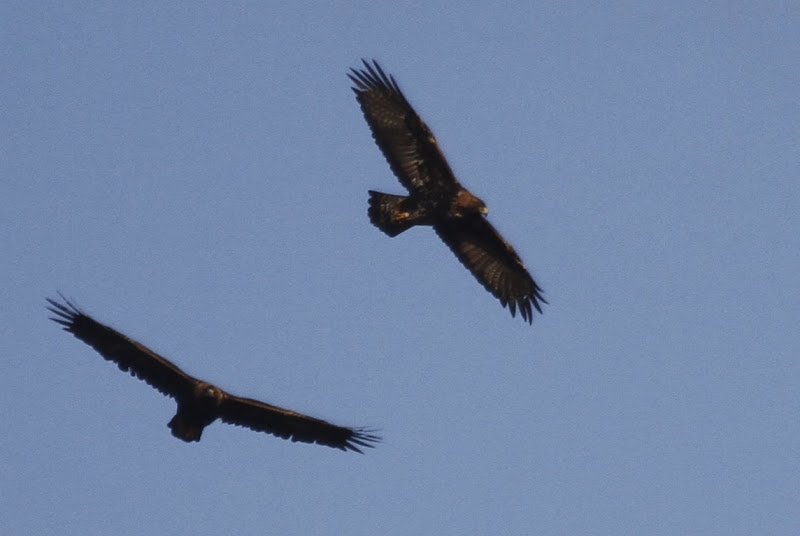 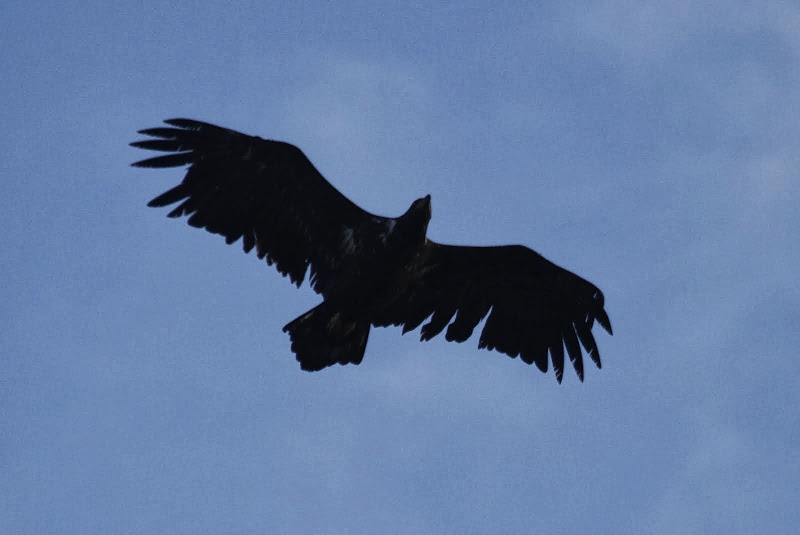 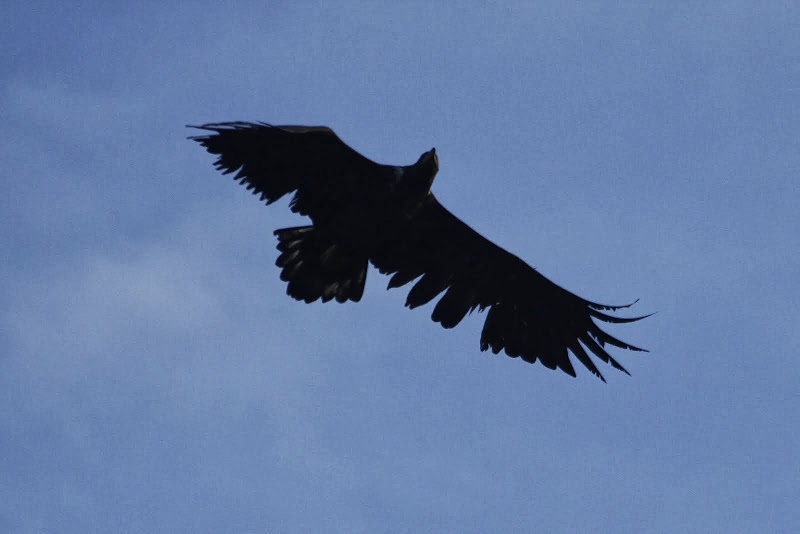 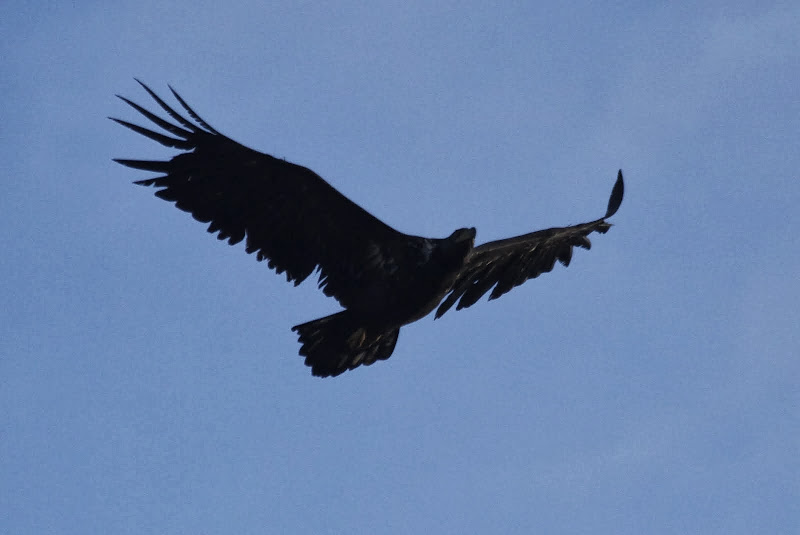 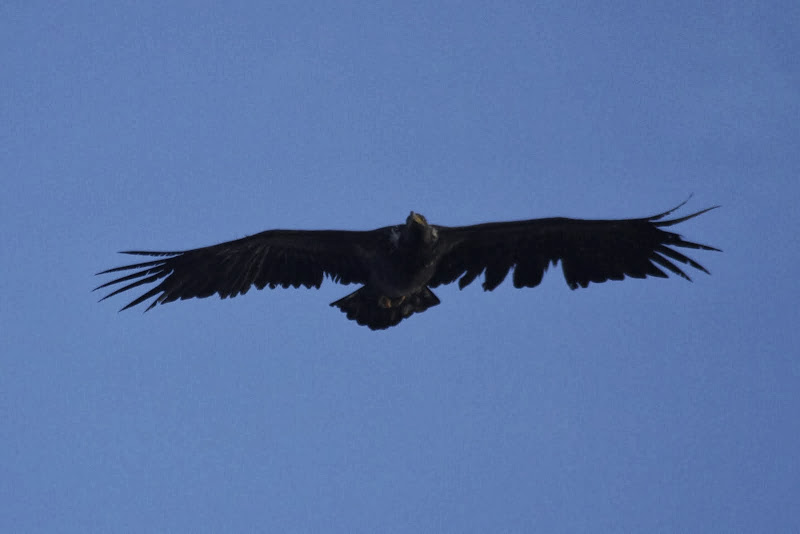 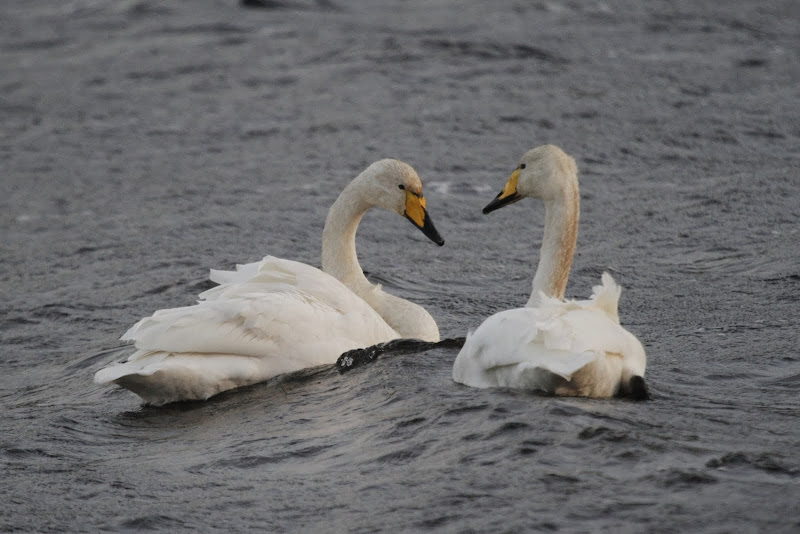 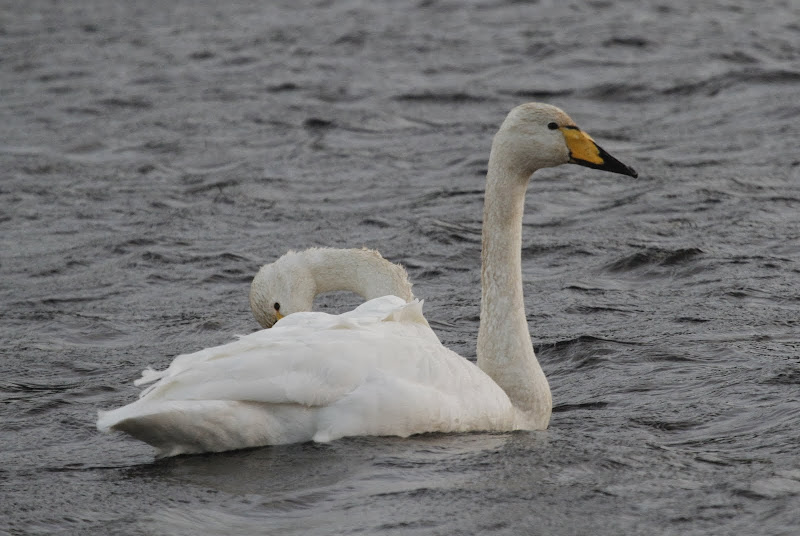 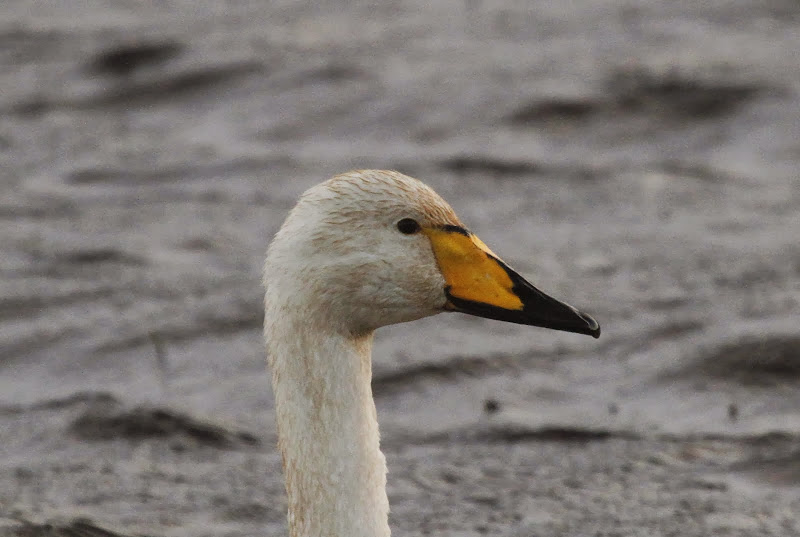 2 Purple Sandpipers at Lainne Sgeir, Calgary, 1 Black-headed Gull at Calgary cemetery, 1 Greenshank, 5 Redshanks, 1 Little Grebe at Dervaig.
6th: 1 Common Scoter between Lainne Sgeir and the pier, Calgary and 1 Sanderling on Calgary beach.
Had my closest ever encounter with a sitting White-tailed Eagle beside the road above Lainne Sgeir. It was very poor light conditions. It was an immature and Carolyne told me that a White-tailed Eagle was also seen carrying a branch like object at Treshnish Point which I thought could also have been a deer leg. 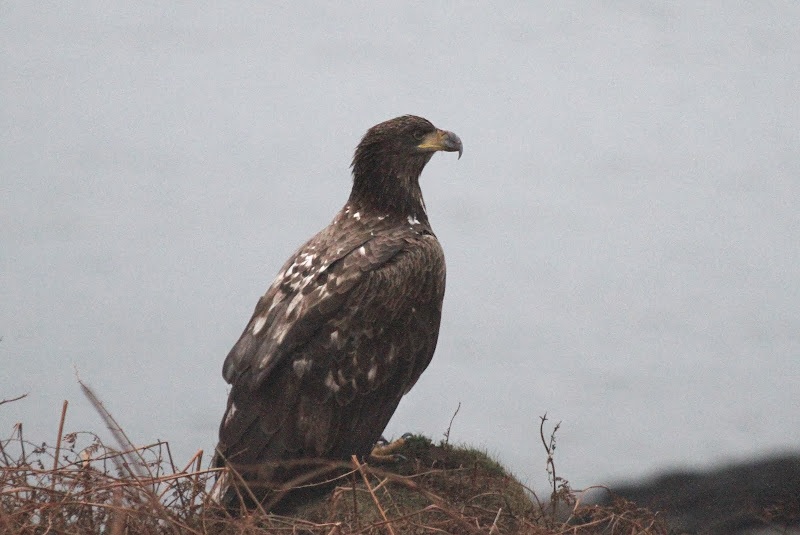 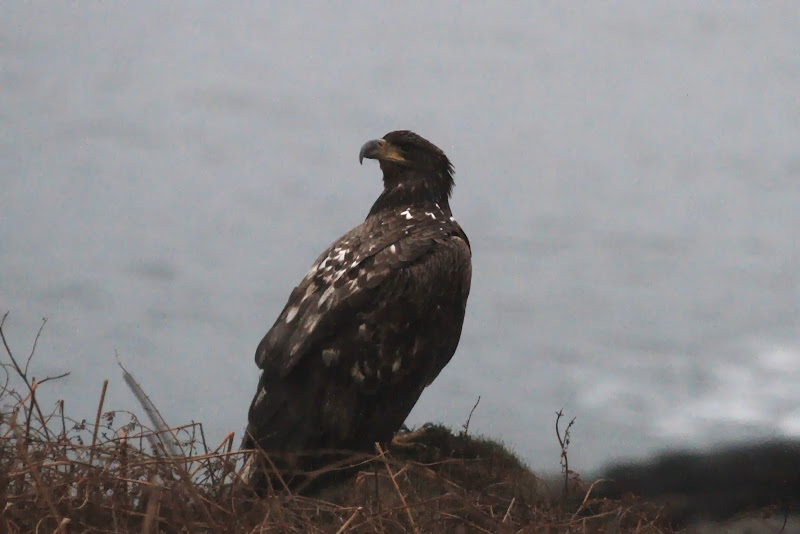